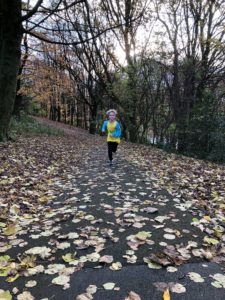 The Pic’ of the Week this week goes to Ben Geens (7). Ben comes to BPRC with his father, Adam, who supported Ben on first run in April. Since then he has clocked up seven more appearances, running most of them on his own. Without so much emphasis on competition, and distances, running with us can almost be thought of as a place where kids learn together how to run with good form, how to breathe and how to monitor their efforts by what their bodies are telling them. By charting his progress over time, Ben will have a sense of commitment to a goal and achievement in progression. And of course, most importantly, have fun! We believe that we should do everything to foster their enthusiasm and we highly encourage parents to share in this journey with their child, to set up their child to love a lifetime of sport. BPRC